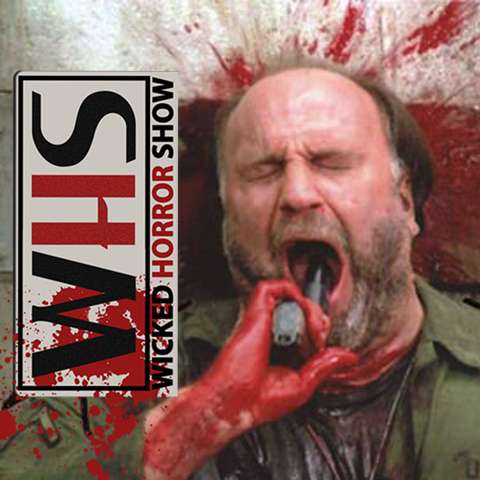 We are proud to have with us today Gary Klar who played Pvt. Steel from George Romero's Day of the Dead! Gary has tons of stories from working with some of the greats.

This episode is sponsored by:

Deadly Grounds Coffee "Its good to get a little Deadly" https://deadlygroundscoffee.com

Wikipedia Klar was born on March 24, 1947 in Bridgeport, Connecticut to adoptive parents. He had 12 siblings all of which were adopted too. He was not aware of his adoption until many years later. He played football in college and briefly played professionally but his career unfortunately ended after an injury. He later set out to become an actor.[1] His first film was in 1980's Hero at Large in a small role as a camera man. His biggest role was that of Pvt. Steel in the 1985 zombie horror film Day of the Dead. He continued to play minor roles in films such as Three Men and a Baby and Big. On December 30, 1998, he received an unannounced phone call from a Connecticut state official informing him of his adoption for the first time. He was also told that his friend Steve, who he had known since they were young, was his biological brother and a woman he dated in youth was his biological sister.[2] His story was showcased on many television shows including Dateline NBC and Good Morning America.[3][4] Klar's most recent public appearance was on April 11, 2015 when he appeared at the Cinema Wasteland convention in Strongsville, Ohio with fellow Day of the Dead cast and crew members Lori Cardille, Joe Pilato, John Amplas, Anthony Dileo Jr., Jarlath Conroy, Terry Alexander, Sherman Howard, Tom Savini, Phil Kellams and Taso Stavrakis at a panel to commemorate the 30th anniversary of the film's release.[5]